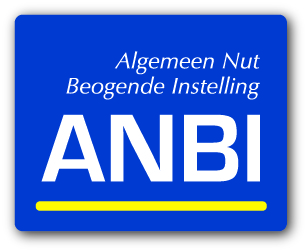 We can now officially announce that SLUMFIGHTERS international has been designated by the Dutch Tax Office as a Public Benefit Organisation (in Dutch: Algemeen Nut Beogende Instelling, or ANBI)!

The most important conditions are:

END_OF_DOCUMENT_TOKEN_TO_BE_REPLACED 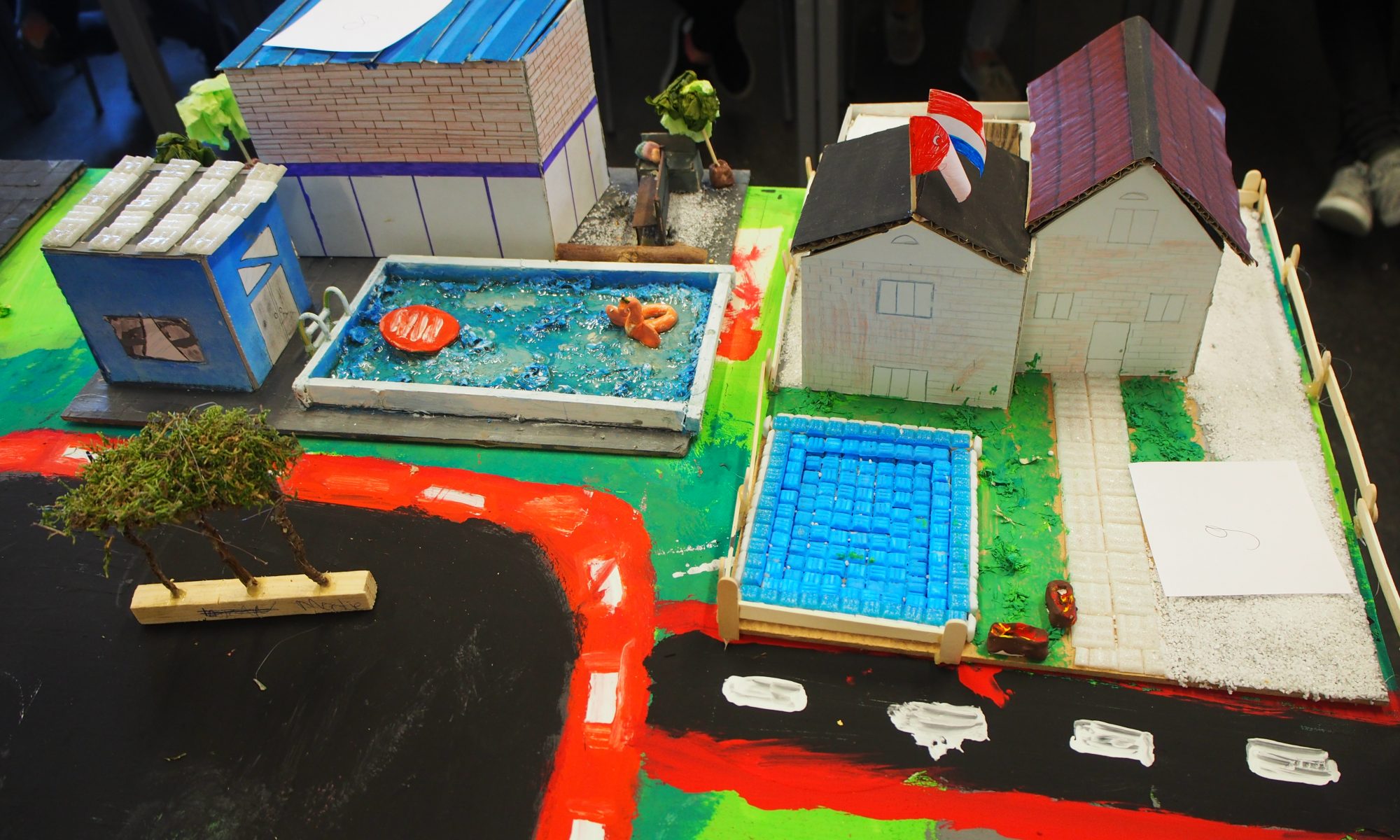 We held the last of the four sessions of the Dream House project at the Trajectum College in Utrecht for this school year. This session was lively as always, and the boys and girls eager to show their ideas, stories and art.

This time they experimented with perspective drawing techniques and drawing floor plans to scale. It is really amazing to see hidden talents uncovered, because some designs show remarkable maturity.

We had extra guests: the class mentor and the new school director. Ofcourse they joined in the traditional ‘Vote for your favorite’ competition. And somehow they and Kria voted for the same house…

Next year we are looking to develop the course further, involving job orientation in technology and construction, together with the municipality of Utrecht. 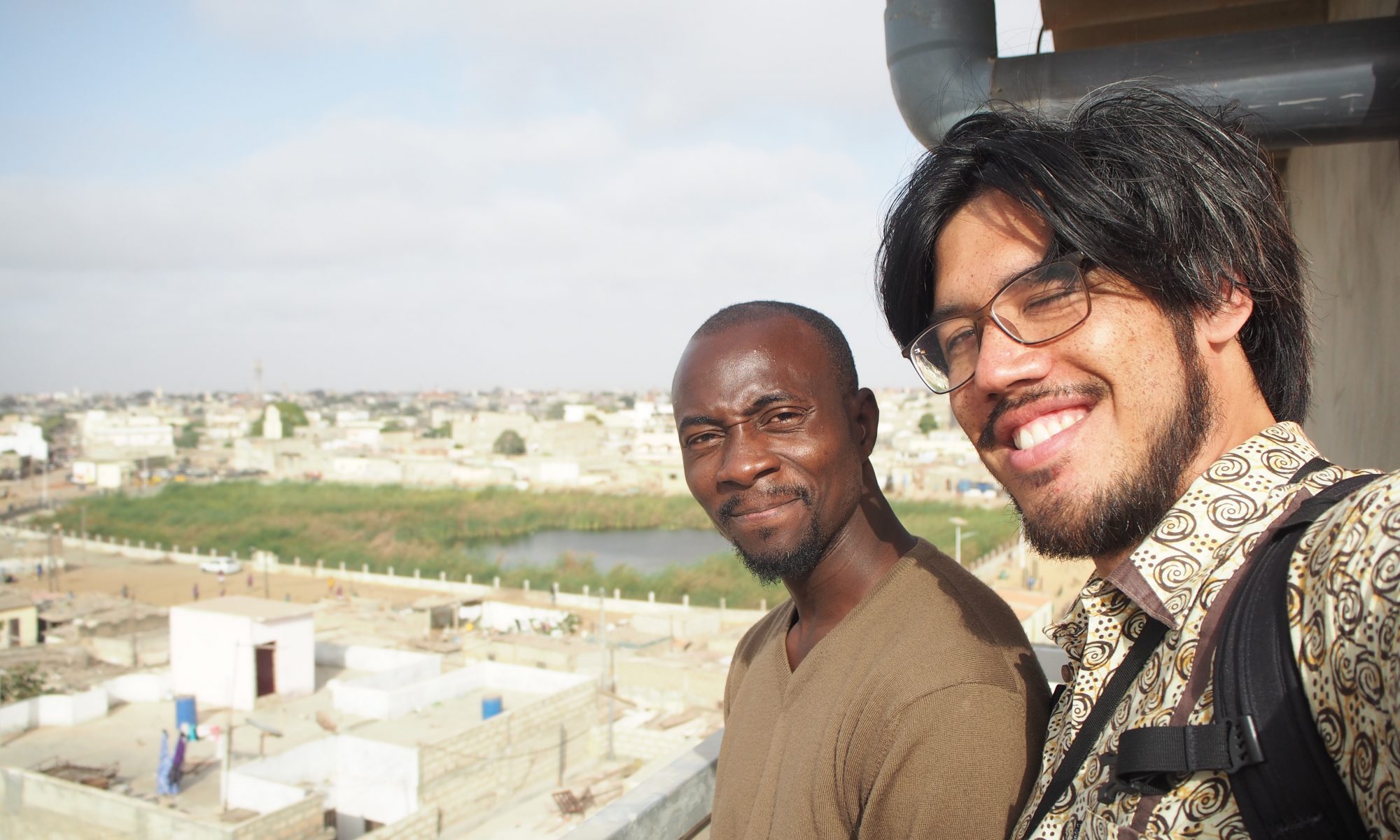 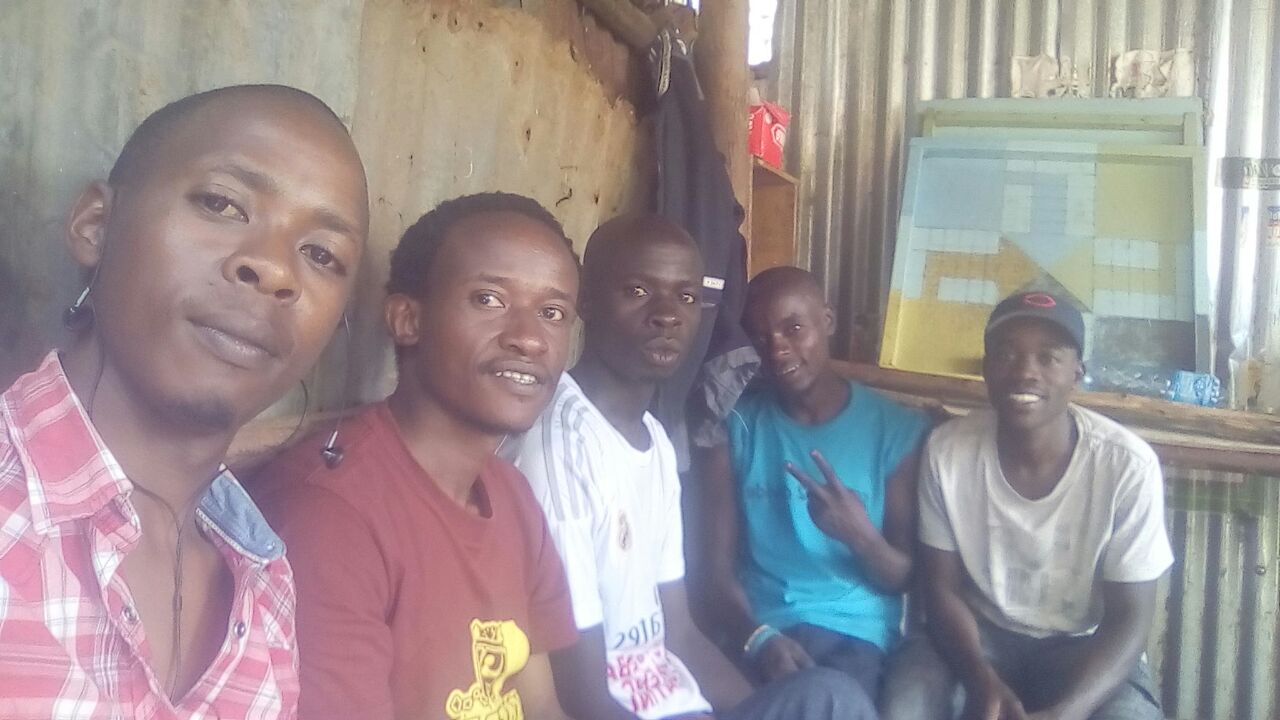 Today Gibson Maina from MLAHRA (Mathare Legal Aid and Human Rights Advocacy) is meeting with builders from Mathare who will calculate the costs for the renovation plans of the Undugu Oasis!

END_OF_DOCUMENT_TOKEN_TO_BE_REPLACED 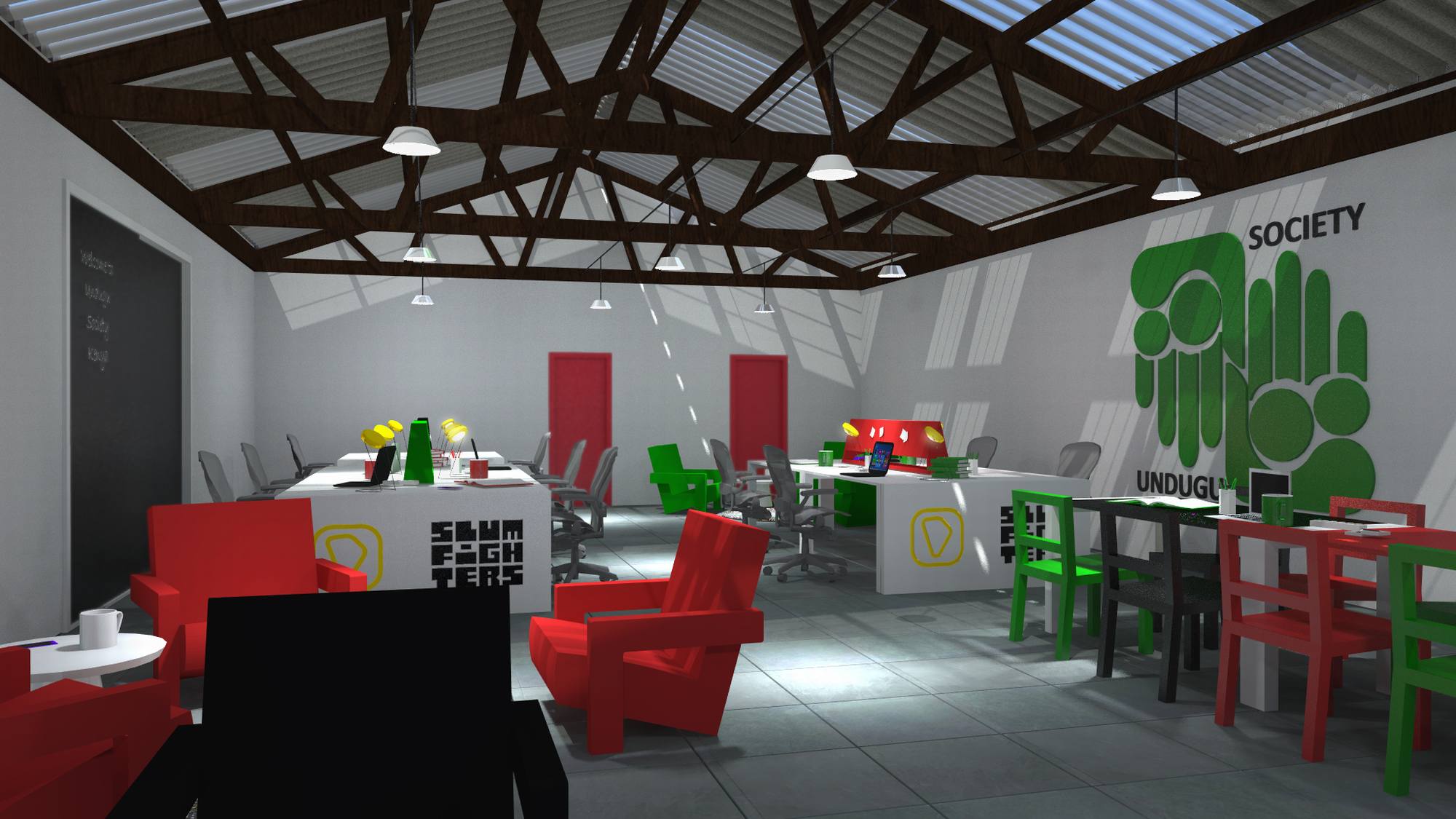 The design for phase 1 of the Undugu Oasis has been finished. Above is an impression of the end result, of the renovation of one of the community halls. This step was the favorite of the workshop sessions. Why is this so important?

END_OF_DOCUMENT_TOKEN_TO_BE_REPLACED

In the final report of the Dutch Undugu Society, the Undugu-Slumfighters collaboration was mentioned. We are happy by this formal recognition of our trajectory together so far. And we will keep you updated on progress!

We are part of a nice selection of pioneers in slum upgrading that is gathering at Pakhuis de Zwijger in Amsterdam. We are going to discuss what modern cities of today can learn from the infamous, unplanned and challenging chaos that is a slum; and what citizens can learn from the resourceful communities that inhabit these informal settlements. 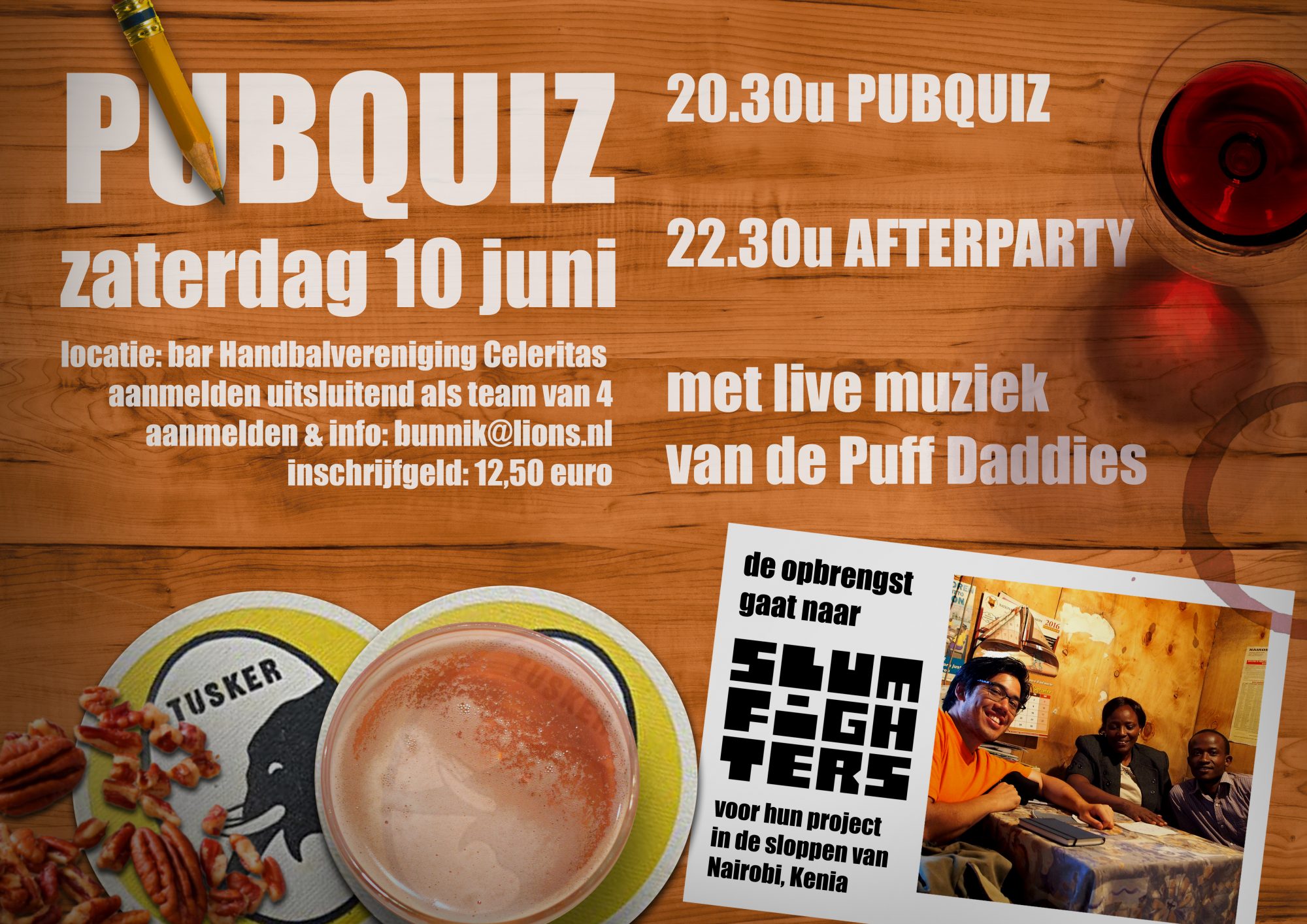 On the 10th of June 2017, the Lion’s Club Bunnik have decided ‘to serve’ our project in Mathare, Nairobi. They like the project for the stimulus of self-reliability, but also the chance to be in close contact with the people running the project.

Our project in Rwanda is shortlisted, among 59 other innovations, for the HiiL Foundation Justice Accelerator. We are invited to pitch our project for a panel jury in Nairobi upcoming October! We’ll keep you updated!